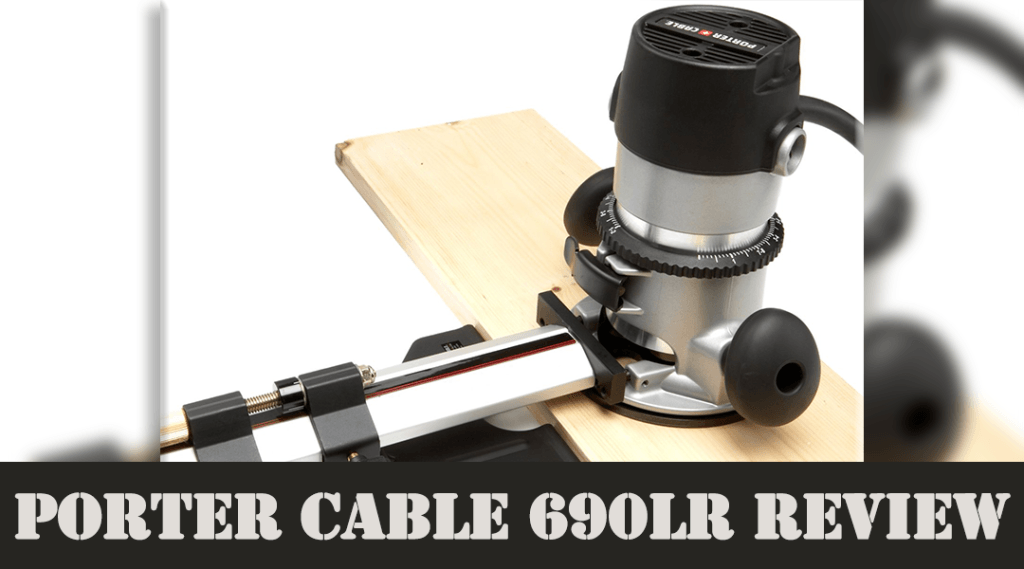 In the current days Porter Cable 690LR review has turned into the most important part for every user to go through before getting the best router for woodworking. 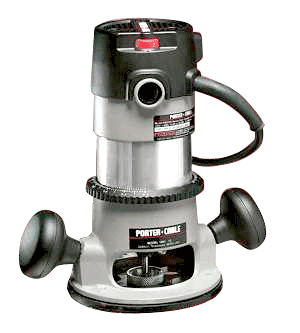 It helps the users to learn every pro and cons of Porter Cable fixed base router. So that they could get one and use it for their respective purposes. Currently, many of the manufacturers are producing routers for wood works with different features.

Lets them know about the specific features. And the necessary information why to buy the router as there are lots of other brands are available in the market.

Once you have finished reading this review, your knowledge about the router. And its accessories will expand to a notable extent to comprehend the logic behind picking the router. This single speed router is a professional tool to make different designs on woods and could be used by all types of people who are related with the wood working or carpentry.

The device could be used by –

Features of the Porter Cable 690LR

All the Porter Cable 690LR is as the best router for woodworking for its powerful motor 11AMP motor.

The motor is enabled to produce the necessary power for the router to perform the necessary cuts or sleek designs within its 1 -3/ 4 horse power motor. Like the other contemporary wood working routers, Porter Cable fixed base router is also recognized as a device to penetrate through the hardest woods for its extraordinary power. Here we will show some porter cable 690lr parts as bellow.

Many of the routers are of versatile speed or the speed could be controlled through the speed controller. But Porter Cable 690LR fixed base router is designed with single speed works. The router has been shaped in the way to keep the speed level constant. And thus it is not possible to reduce or increase the revolutions of the motor. The motor could run 27,500 RPM.

At times the router motors are kept in plastic container made with light or heavy plastics. But Porter Cable fixed base router motor is housed in an aluminum base which ensures the maximum durability of the motor.

Besides, the base of the router is also made with aluminum. And thus all the Porter Cable 690LR review is on favor of the router.

Many of the routers are made with fixed height and you are to adjust yourself or your work position with the height.

But Porter Cable 690LR fixed base router is considered by the professionals. As the best router for woodworking for its height adjustment feature. The users are able to adjust the height of the router using it cam lock levers to their desired level. 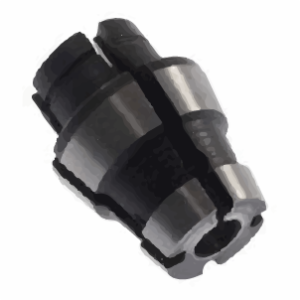 Many of the routers come without the dust sealing facility. And as a result, different sorts of dust go inside of the motor and cause its early damage.

But Porter Cable fixed base router comes with a dust sealing systems that disallows the dust particles go inside strictly. And thus the longevity of the router is increased comparing the other routers.

According to the Porter Cable 690LR review, there are several pros found for the router and those are-

It has only found that the router is featured with single speed which is a bit troublesome for those who has to work differently with speed control. The router speed remains the same round the day and thus the carpentry required versatile speed is.

Q: Is the device useable with speed controller?

A: Yes, the device is useable with any sorts of speed controller device.

Q: What does LR means?

A: The word LR refers to Lever Release. It is used to release the levers during the base change for the motor.

Q: Does the device come with any warranty?

A: Yes, the device has limited warranty.

So, if you are planning to have the best wood working router for your own business, you can undoubtedly get the piece for its superb quality and continuous performance. You can visit Amazon for the porter cable 690lr manual. Many of the users have been using a router for long time comparing the other routers and the routers also required less servicing by the same time though they have been used round the day.